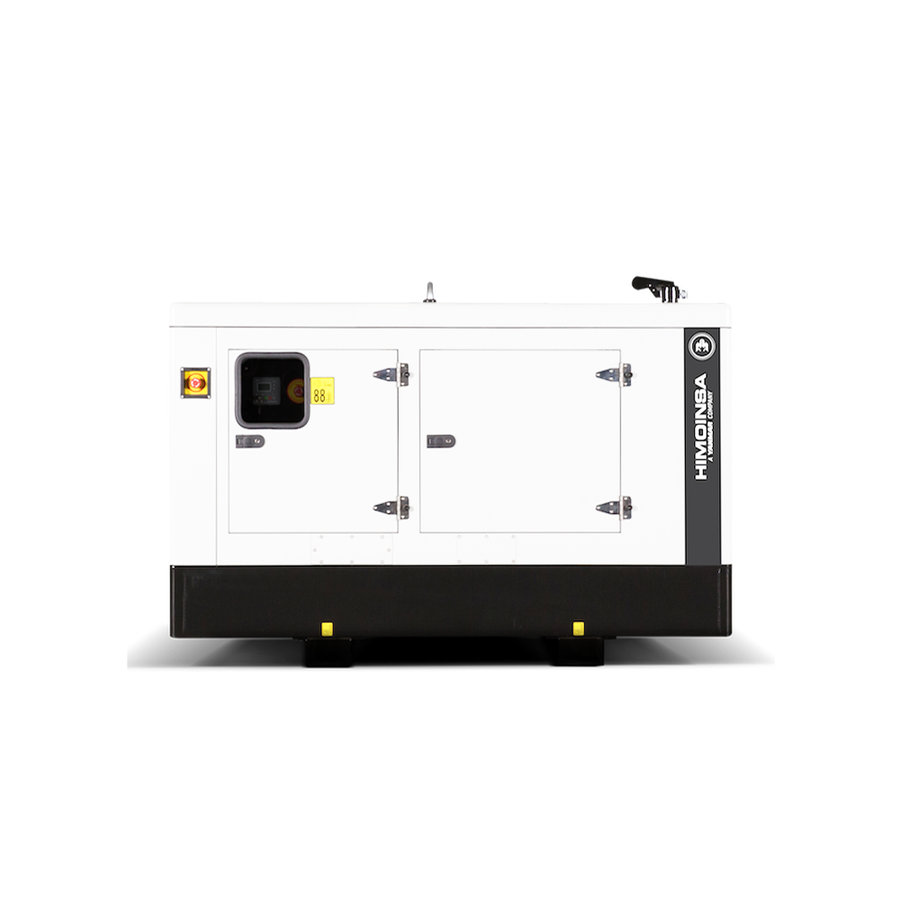 Today we experienced and issue with a Victron Quattro 8kVA, SMA SunnyBoy 4.0 and Himoinsa HYW-9 M5 where the generator would connect however hunt between 48-52Hz fairly quickly, then leading to lights flickering and charging being unpredictable in output.

The generator was commissioned yesterday and whilst this was observed it was intermittent and we considered that an issue could be occurring where the Victron may be leading the frequency as it was shifting due to state of charge and then in turn may be causing an issue. With this in mind we believed the commissioning test conditions were unlikely to re-ocur as it’s not often a generator is run then the solar is doing well.

After a night the customer reported the same fault, then de-bunking my theory. After further thought I tried both increasing and decreasing the shore limit settings in the inverter with no success. I then tried a setting in VEConfigure called “Weak AC Signal”, Victron describes this setting as some generators have a waveform that prevents normal charge conditions to work. I actually think what this does is create a slightly lagging power factor to ensure the clear return path to the generator. In any event “Eureka”. The generator is sitting almost exactly on synchronous frequency and is also doing so in the day.

I thought I’d write this up as I wouldn’t be surprised if this occurs again and for others and maybe this will help. Just remember these generators are not like the grid and are quite small, it is possible for customer equipment to influence the generators production.

Following the above the generator went on to hunt again, geez. Anyway after a lot setting changes, I came up with the best outcome which was to turn on both “UPS Mode” & “Weak Generator”, additionally varying the load to get as close to 50Hz on the high side as possible. The good news is now its happy. 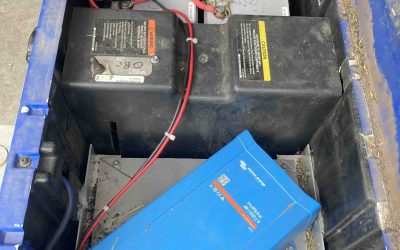 I started over 2 years ago looking at various renewable and lithium solutions in mobile applications. I began with a... 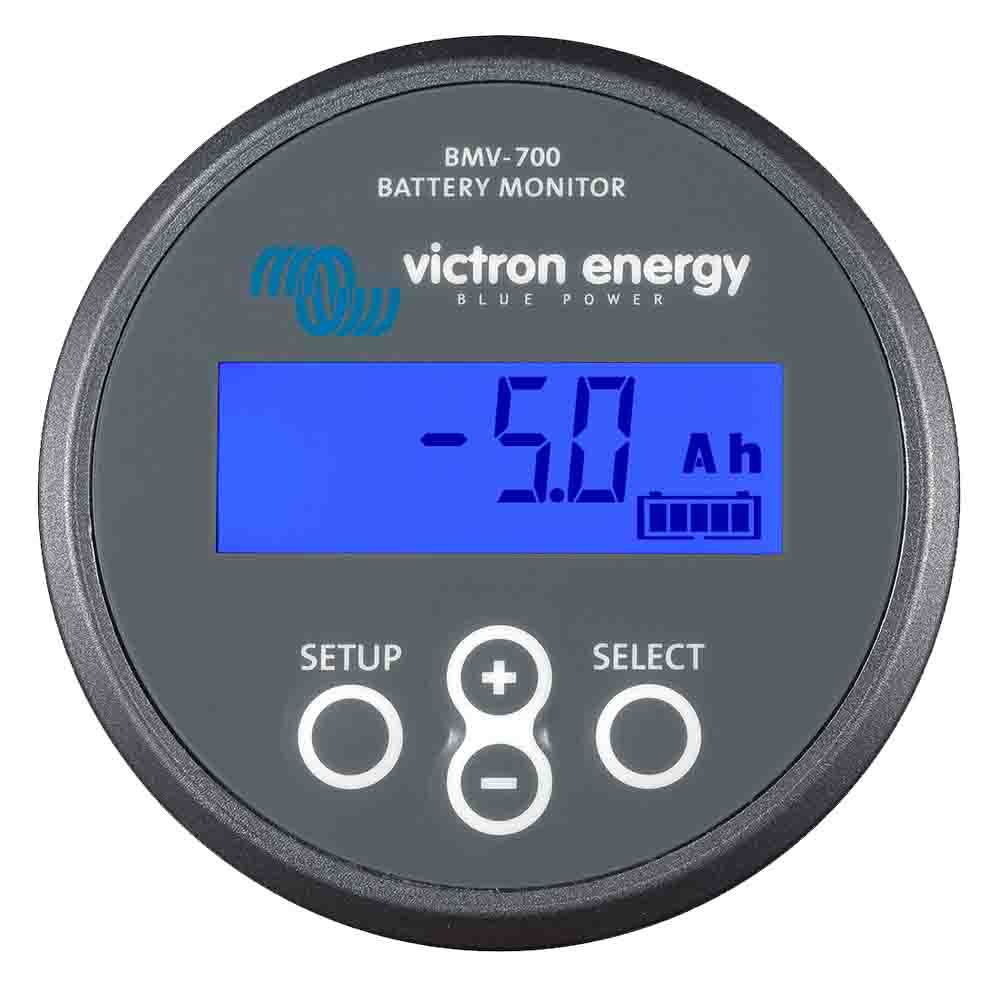 Partnered now with Electrical Maintenance & Manufacturing in Unanderra we... 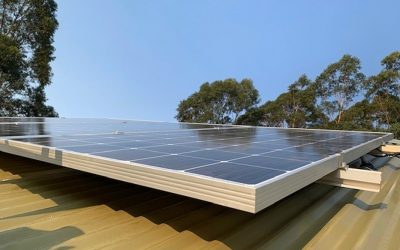 This is an entirely new installation and a dream one at that. 8kVA of AC from the Victron + during the day approx....